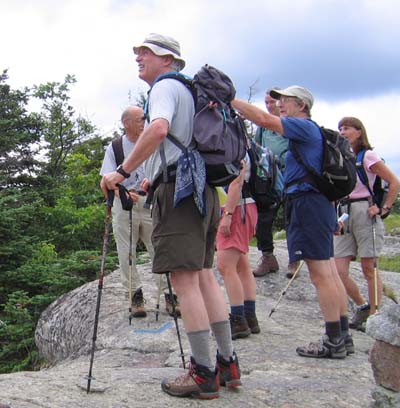 We will be hiking Mount Shaw (2990'), in Tuftonboro NH, the highest point in the Lakes Region including a spur to Black Snout, an outlook with splendid views south over Lake Winnipesaukee. 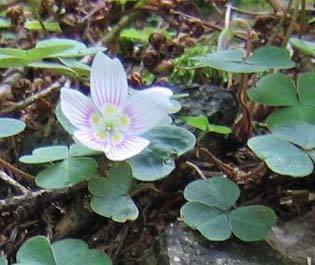 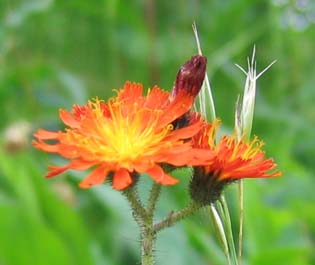 Fourteen of the Seacoast Dayhikers met at the trailhead to Mount Shaw via Tate Mountain (a.k.a. Big Ball Mountain) in Tuftonboro/Moultonborough. All were eager to begin hiking as Jack explained the course of the "Italian Trail" otherwise known as Tate Mountain Trail that he had explored and ascended the day before (in record time).

Shaw Trail started out fairly flat through the woods following a good-sized brook with waterfalls and pools. There were quite a variety of mushrooms along the trail which were noticed by all!! 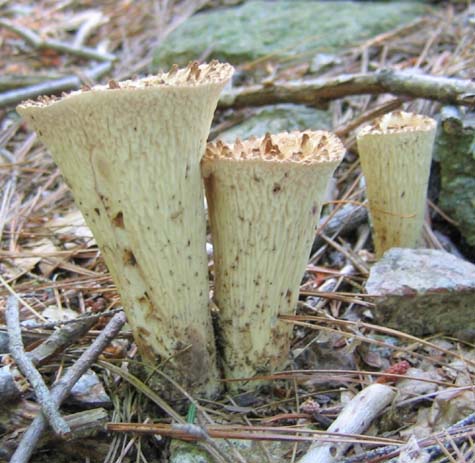 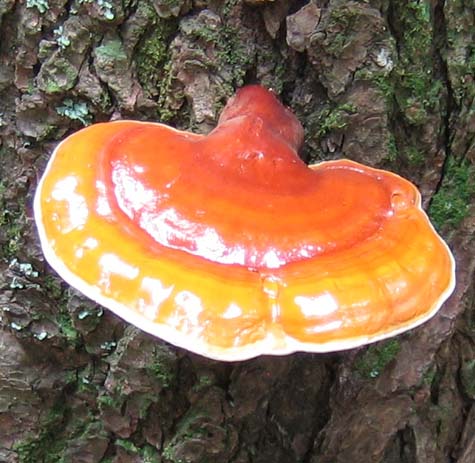 We veered right at the red/green blaze (Italian Trail marker) and continued on toward Black Snout and Tate Mountain. The trail had some steep ascents over rocks and boulders and several lovely vantage points where we stopped momentarily to grab handfuls of blueberries.

Tate Mountain had a ledgey summit where we snacked then continued on down, down, down then up again for another steep ascent to what is known as Black Snout. From there we walked on an overgrown carriage road for about a mile of switchbacks until we were on the summit of Mount Shaw with excellent views to the north and east. We lingered there a while then departed when a large group from a nearby camp arrived.

The descent was down Shaw Trail which made the hike into a nice loop. At the bottom some of us cooled our feet in the brook and Jack actually took a quick invigorating swim! The Concord and Seacoast contingencies each discussed where the ice cream stop would be and we said our goodbyes. 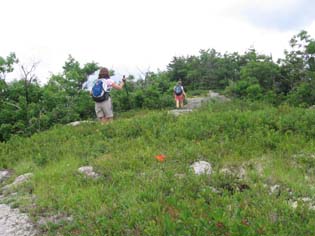 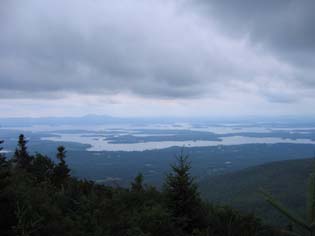 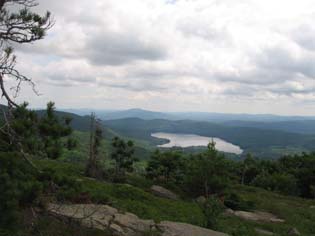 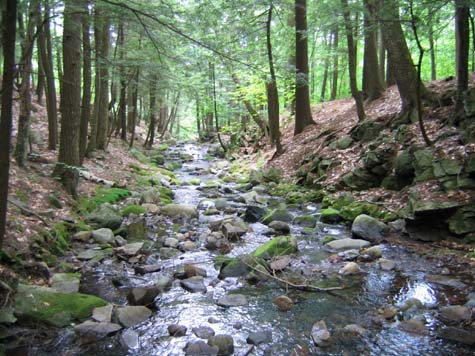 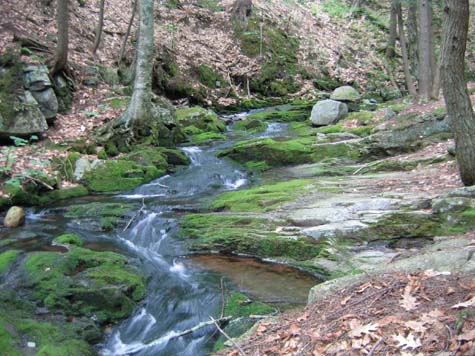